The Language Preparatory School is the first stage in which the students are taught the English language as well as strengthening their English language and activity skills, which will inevitably be used in the academic stages of the university.  During which, the students spend approximately eight months studying the four skills of the English language: listening, writing, reading, and speaking. Accordingly, the student is tested at the end of the course to evaluate his linguistic competence to be granted the stage B2 certificate that the university accredits to accept students to start the first academic year.

The reasons to be a student in Language Preparatory School. To name a few, 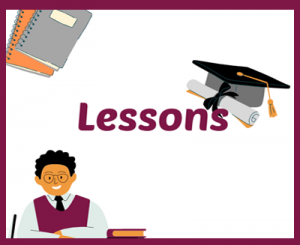 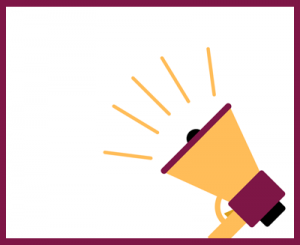 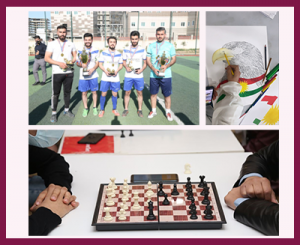 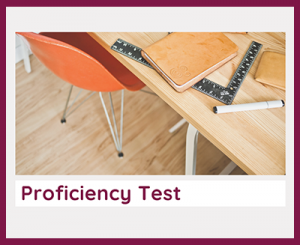 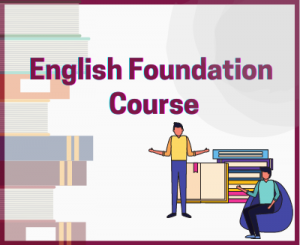